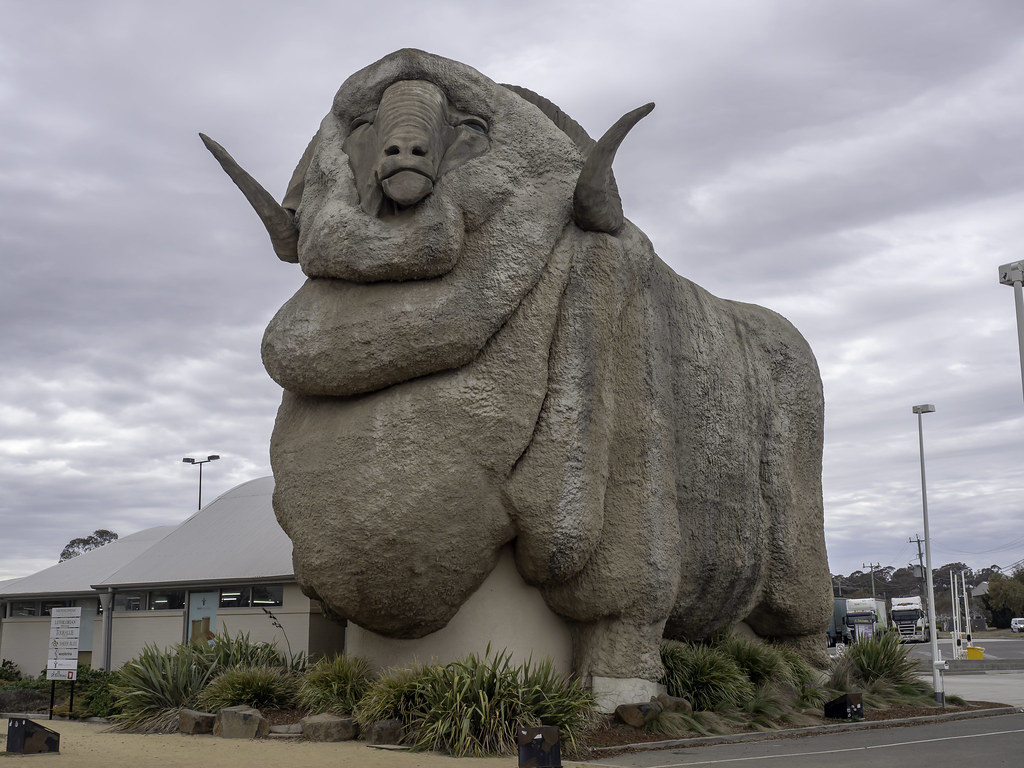 Posted at 07:37h in Uncategorized by admin 2 Comments

With more and more talking from politicians and media about wanting to push migrants out of Australia’s major cities into regional areas, it’s wise to start changing your great Australian dream from the city hub to the regional townships. Not only are regional areas screaming out for more immigration and diversity, for both cultural and economic boosts, but living ‘regionally’ may not be as hard as you think.

This week I had a call from a restaurant in Wangaratta, 2.5 hours north of Melbourne CBD by car and also has a train from the city, who has struggled for 2 months to hire a restaurant manager, fully willing to sponsor the right person. They spent almost $500 on advertising, and had no applicants. The next closest main regional town of Shepparton, 2 hours from Melbourne CBD and train option also, is a booming area that I’ve also struggles to place migrants into vacancies even when the employers have been willing for RSMS sponsorship (direct PR on subclass 187). I find this surprising, because Shepparton has trendy cafes, a beautiful lakeside housing estate, and La Trobe University and Melbourne University campuses.

Regional NSW has it’s own beautiful town’s that are likewise not far from Sydney CBD but yet everyone wants to live in ‘Sydney’ itself, Goulburn the perfect example. Located 2 hours south of Sydney and 1 hour north of Canberra, this beautiful town was dubbed Australia’s first inland city in 1863, has more than 15 heritage listed buildings, and is home to the Big Merino. Soon, you’ll learn that Australia has this odd love for all things ‘big’ and you’ll be wanting to visit other regional Australian towns so that you can get a photo with The Big Banana, The Big Prawn, The Big Pineapple, Big Trout, Big Orange, Big Lobster……..the list is great. My personal favourite, The Big Potato, given how lazy the design is compared to the others.