A look into the factors influencing skilled migrant career progression 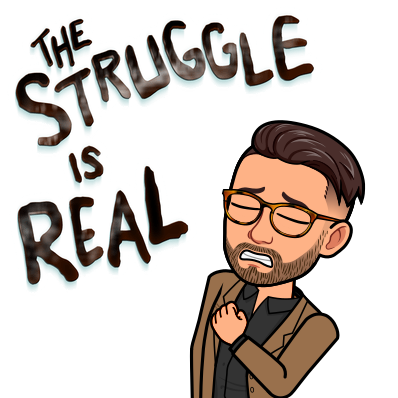 Posted at 19:32h in Uncategorized by admin 0 Comments

Australia is always tweaking its policy on skilled migrant intake in order to sustain population and foster economic growth, but for some skilled migrants their careers stall when they come to Australia. The most recent census data is alarming on this:

Only 57 percent of doctors, 29 percent of engineers and 22 percent of accountants were employed in their respective fields within five years of coming to Australia.

James Cook University recently ran a study into TR/PR migrants from non-English speaking backgrounds into their experiences on the personal, organisational and societal level compared to their level of professional career success. Key points found from the study:

Whilst lots of factors are determined by Governmental policy and ‘right place right time’, there is an element of choice, and the journey for some can be very disheartening coming to ‘the land of opportunity’ only to find yourself in an unprecedented mental health battle.

I recently met a refugee who was struggling to provide for his family, but was also avoiding having to apply for Centrelink payments because he was being too admirable to receive Government hand-outs. Thankfully, he has since started his own business as many refugees with entrepreneurial spirit do, but not everyone thinks to break out of the same routine that they get stuck in.

Build your network, surround yourself with those who will inspire you, freelance if possible, undergo inexpensive unaccredited study, and do whatever it takes to break away from the day-to-day vicious cycle that is holding you back. A common struggle I heard from migrants from my days in recruitment:

“I knew that finding work in Australia would be hard, but I didn’t know how much of a challenge it would be. I really struggled for a year or so before finding work that’s right for me.”